This is the last in a series of articles about the issues I’ve had in my geodesic dome greenhouse and grow tunnel. Here is the previous chapter, where I tell about the possum problems.

With a feeling of failure weighing heavily upon me, I left the greenhouses to fend for themselves for a few weeks.

Then an unexpected opportunity presented itself. A distant neighbour claimed he could capture the possum by rounding it up with his hunting dog. I insisted that it be done without cruelty, and he agreed.

He came by one night when he said the possums would be out. (I never knew that possums have nights in and nights out. Maybe their weekends are different to ours? What do they do one their nights off?)

Within an hour, he had two large possums trapped in my cage. I was amazed- I hadn’t heard a thing! The kind neighbour took them to another part of QLD and released them. Job done…so quickly and easily, I could hardly believe it.

But the story doesn’t end there. Shortly thereafter, I got busy for a few days and forgot about the greenhouses. Ten days later, needing some herbs, I trundled down to them. What greeted me was nothing short of astounding. Huge leafy green plants. Tomato plants heaving with fruit. Bathtubs running over. I could barely move amongst it all!

Dark red mini roma tomatoes hung in massive bunches from every branch. So heavy was the crop, that some of the stakes had broken. Green beans cascaded down from their vines which were resplendent with vibrant new leaves.

Lettuces had sprouted new hearts from the stumps the possums had left after eating them. I was also gifted a carpet of new lettuce seedlings, which had sprouted throughout the tubs. By messily eating my seeding lettuce heads, the possums had inadvertently sown a lovely lot of fresh seed for me.

I saw huge glossy dark green leaves on my beetroot, whose roots had swollen and protruded well above soil level. There were snow peas, corn, capsicum, potatoes, young tomatoes and cabbages. Previously-chewed cabbages had sprouted new leaves which were ripe for the picking.

So.much.food. I could hardly believe the difference! Ten days without possums munching on everything had resulted in this spectacle. My best results yet from the geodesic dome and the grow tunnel.

While we’d had some good rain and I’d fertilised, I’ve not had a growth response as good as this since my initial plantings. I suspect that the possums had been pilfering my plants all along.

So I’ve cleaned up all the mess left by the possums, kept the good plants and planted more seedlings. I’m holding my breath hoping that a new possum family doesn’t find my food garden. But at least, now I know who to go to if they do! 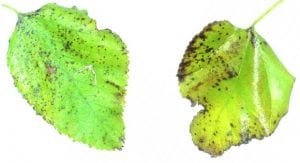 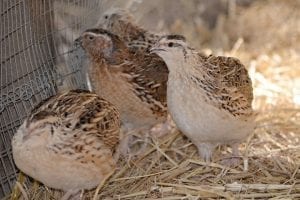 How do you tell if a mango is ready to be picked from a tree and when is it ripe enough to eat? Firstly, you 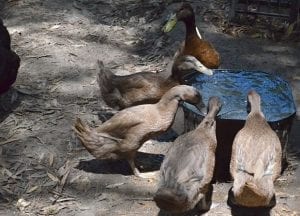 Do Domestic Ducks Need a Bucket, Pond, or Dam?

Those who think ducks only require a bucket of water to keep them happy are plainly wrong. Ducks will survive with access to just a 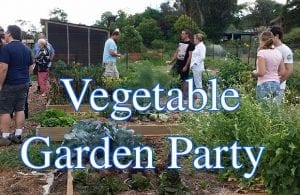 All the images in this article come from three separate properties over the past few weeks during the holiday season.  Fortunately for me, most of