Pesticides Kill 100’s of Native Birds and Australia Shrugs. Whatever

Our native birds are dropping like flies and almost two weeks since the first sightings of unexplained dead native birds in central NSW, Australia, only now has this concerning environmental disaster been reported to the public in any real sense.

In fact, I have only personally heard reports about this incident on our National broadcaster the ABC so I’m not even sure if commercial radio and TV can be bothered reporting the sudden death of 100’s possibly thousands of native wild birds – I guess the possibility of a Royal visit Down Under by the Duke and Duchess of Cambridge is more important to report than the blatant vandalism of our environment… 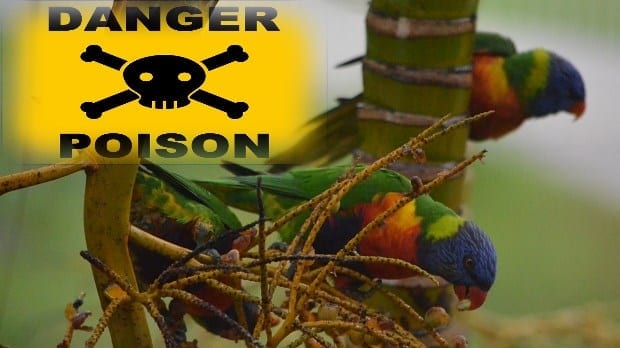 Our native birds are in danger from pesticides (image above)

According to reports the first sightings of dead birds were on or around the 27th Feb 2014 around the Central NSW town of Dubbo. Since then, wildlife groups and other authorities have confirmed several hundred native birds have been poisoned either deliberately or inadvertently though ingesting insecticides.

Even the top of the food chain is being affected with predator birds like hawks becoming ill from eating the carcasses of the poisoned birds. The dead and dying birds are from a range of species such as: Corella, Galah, Cockatoo, and several other unique native species which will take many years in most cases to replace (if at all).

And, all the while this disgraceful environmental vandalism barely gets a mention in the mainstream media! It’s astonishing really as mainstream media are quick to pick-up on most health scares and risks to humans. Even human pets like a poisoned domestic dog makes front pages but I suppose hundreds of dead birds out in some far away outback farming district just isn’t interesting or newsworthy enough for city folk even though it’s those pesticides being sprayed on THEIR FOOD that’s responsible.

I’ve said it before – I’m against the use of potent pesticides on our food but I understand farmers using these pest control measures due to the market pressures placed on them. Besides the damage to human health likely caused by the use of pesticides, it’s also the damage to the environment that is just as unacceptable. Accidents or deliberate mass poisonings of the environment by industrial pesticides shouldn’t happen – it should practically be impossible. But it’s happening too often and I fear there’s hardly any control or policing of so called rigorous regulations regarding the use of such chemicals.

So now we’re into an investigation and are told by authorities they are yet to find the source of the poisoning but are “carefully and methodically” investigating the incident. Again it’s another case of closing the gate after the horse has bolted and reacting to an emergency rather than preventing one. Cut-backs, poor training of government personnel, lethargy of authorities, and incompetence of people trusted to handle these potent chemicals all add up to a pending disaster just around the corner and few people seem to care.

My opinion is the spraying of industrial insecticides on food crops is no doubt dangerous to our health, the sheer use of industrial chemicals such as pesticides and fungicides should be so heavily regulated that licensees are petrified to misuse them. Furthermore, any crop sprayed with these chemicals should be recorded and labelled at the point of sale (in whatever form the product takes) to show the consumer what it was sprayed with before and after harvest.

But getting back onto the deaths of these poor birds – I hope the relevant authorities trace the pesticide responsible back to the person who released it into the environment in the first place. Then, I hope the punishment for this outrageous irresponsible act fits the crime and possibly makes an example out of the perpetrator so everyone else who manages these chemicals sits up and takes notice.

Unfortunately, my faith in the authorities actually getting to the bottom of this issue and handing out any sort of penalty to act as a future deterrent is pretty low – that’s if we do hear anything more about it.  Meanwhile, we’ll continue to see this type of environmental poisoning occur and what’s worse much of it won’t be reported or seen and that’s the question… Is this just the tip of the iceberg?

As I always say when I write about these types of issues, the use of heavy chemicals in our food should not be rewarded and the non-use of chemicals in our food should be. Therefore, by supporting organic growers and producers we can change the attitude and behaviour of the larger majority and not only have safe food for our own consumption but also safer food for our birds and other wildlife to eat without the chance of them dying a horrible slow death.

I’m happy to discuss this post more in the comments below (no email is required) or in our forum (requires to join for commenting) because I think this subject is an extremely important discussion to put out there in the public arena. 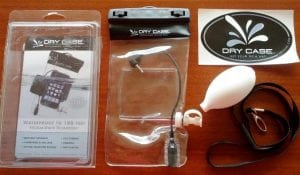 The DryCASE But, I'll write about the benefits of training in the rain or “rain training” perhaps, another day. In this post, I want 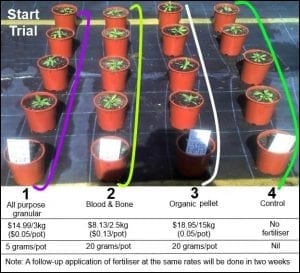 Ever wondered if all fertilisers are the same? Or, if one fertiliser was better than others? How about using no fertiliser at all and just 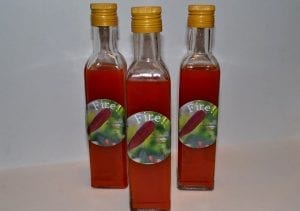 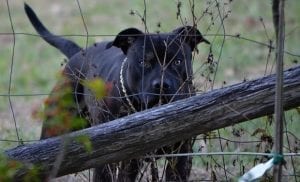 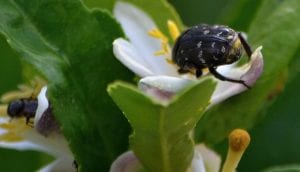 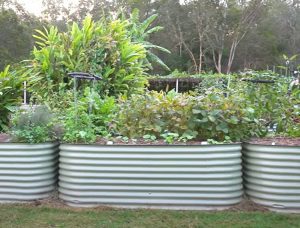 How to Fill Raised Garden Beds with Premium Soil for $Cheap

High-raised garden beds are all the rage these days- and why not?! I’ve been using them for years for their many advantages. They’re fantastic to