Like many Australians, I was shocked to hear the news about the Australian Cricket Team being caught redhanded tampering with the red ball.

One can excuse a sledging incident that got a little out of hand or a rash outburst done in frustration in the moment of battle on the cricket ground; however, to unnecessarily cheat in the game just to try and gain a small advantage over your opponent is un-Australian.

What is un-Australian anymore? It's only cheating if you get caught – isn't it? 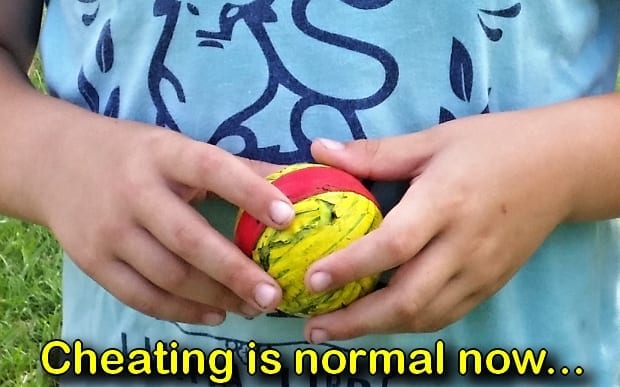 I'm afraid the reality is we're losing our "Australian values" and it's coming from the top down. The politicians, the top public servants, the popular entertainers, the mainstream media, the corporate giants, the custodians of our educational institutions, and sports stars are the ones who have dropped the ball when it comes to understanding and practising Australian values.

The elitists in our society seem to think they can preach to the rest of us about morals and "doing the right thing" then break all those rules as they roll in their elitist circles virtue signalling, doing as I say but not as I do, and ball tampering themselves to their hearts content until one of them gets caught with tape down their crotch and then they eat their own.

Think back over the past five years here in Australia… We've had politicians backstab each other out of office ad nauseam rather than fight on values or policies for their people; we've had TV and entertainment stars charged with sexual assault; numerous top public servants on huge salaries caught for greedily defrauding taxpayers; the Mainstream Media constantly "ball tampering" with the facts on important news stories just to persuade the public towards their own held ideologies; corporate Australia giving us moral lectures whilst robbing poor people blind and adding to the ridiculous rise in the cost of living; educational facilities indocturnating young people with hate; and famous sports stars from all codes misusing their influence or positions for personal gain at the expense of others.

At the moment, here in Australia, we have a case of the child scorning the parent for bad behaviour whereby the normal hard working Australian public has to endure the poor decisions made by the elitist morons above them.

In my Army days, I used to scoff when I heard generals or politicians say "our military is a reflection of our society" when they tried to explain away poor behaviour or a drop in standards – I didn't believe it then and I don't believe it now. Australian institutions whatever they are should be the epitome of high values and standards. There should be clear definitions of what it means to be "Australian", not some generalised statement such as "equality for all."

The attitude of "it's ok until someone loses an eye" is ruining the fabric of our country. It has become normal for those at the top of our society to cheat and lie their way to success or gain (monetary, power, or otherwise) and hope they don't get caught because most others in their circles are doing the same. As long as you're seen to be preaching the right things down to the masses it doesn't matter that you are not practising them yourself – virtue has become more powerful than deeds.

That privileged minority running our country or influencing it due to their fame are used to gaming the system and being rewarded for cheating. They stay protected up there until a scandal can no longer be contained (or paid off) and then they are cast out to be a sacrificial offering to the masses whilst the rest of the elites scurry out of the spotlight thankful they weren't exposed. Another one takes a hit for Team Elite…

If the elitists in Australia can't demonstrate the values required to be a good citizen, what message does that send to the rest of our society?

Nope, we have not just tampered with the ball or even dropped the ball, we've flushed it down the toilet and the only way we're going to get it back is if we wade through the sewers, find it again, clean it up, and get the shine back on what it means to be Australian.

How to Fix a Leaking Dam or Pond Cheap Easy & Fast! Watersave Review

Updated on 20th Dec 2017 If you've ever had a leaking dam or pond on your property, like me, you would know how frustrating and

Whenever I make Spatzle I think of my sweet grandmother. This German-inspired dish is something she used to make often. She wasn’t German, but lived 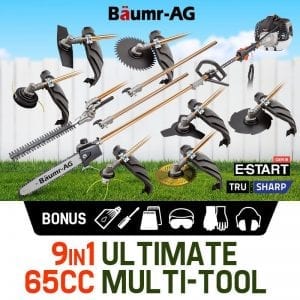 This video shows how an everyday cheap storage box can be easily converted into an effective brooder for quail. It goes to show you don't 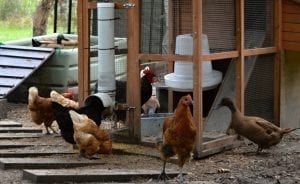 Types of Chicken Feeders – A Guide For Backyard Hens & Other Poultry