This time in a desperate attempt to be seen as authentic, the show selected several actual farming businesses who claim to be in a constant fight in combating the horrors of climate change!

One of the farmer interviewees, the multimillion-dollar corporate winemaking dynasty Brown Brothers, cited climate change as the reason for its decision to buy into Tasmania in order to "climate-proof" their business. The CEO of Brown Brothers claims rising global temperatures were affecting their grape harvest in the southern Australian State of Victoria so they decided to buy vineyards in Tasmania in order to maintain their winemaking business. 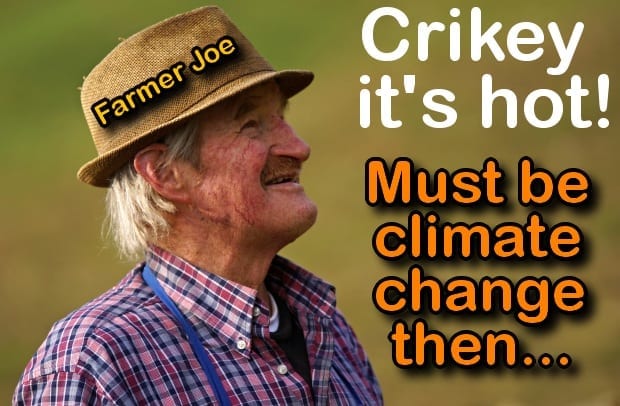 I guess spending 32 million acquiring vineyards in Tassy had nothing to do with this "poor Aussie battler" expanding their business hey… wink wink. Sorry, but call me cynical if I think their appearance on Four Corners was nothing more than a publicity stunt aimed at toffee nosed left wing wine guzzlers residing in inner-city Melbourne.

Another farmer (I heard speaking on the ABC Radio promo) said climate change has made him "change" his farming method drastically! For example, he now rotates crops and cattle on his property… well, duh… shouldn't you be doing that anyway? You are a farmer, for goodness sake, crop rotation and moving your cattle to prevent scorched earth makes sense, doesn't it!?

Anyway, all this climate change hysteria has been debunked so much over the past few years that people (the normies) are finally waking up to the fact that global warming is an expensive scam. However, the left is still doubling down and now resort to reinforcing the lies (because the numbers don't stand up) with climate change propaganda ad-nauseam.

And even if climate change was a real threat, no amount of carbon taxes and energy poverty enforced by the Australian Government on its own people would make any difference to global temperatures. Australia could turn off ALL electricity in the whole country and it still wouldn't make one speck of difference!

The biggest threat to farmers and jobs in Australia is not climate change it's the RISING COST OF ENERGY – high electricity costs business, jobs, and people's homes!

Just today as I write this rant, Aussie Farmers Direct has gone into receivership wiping out 200+ jobs! Mr Shepard (appointed Administrator) said that Aussie Farmers Direct had struggled to compete with Coles and Woolworths, with directors saying it had been hampered by the major supermarkets' low-cost imported products (source – Sydney Morning Herald). Meaning, other countries are manufacturing goods cheaper than Australia can and then selling them back to us.

Only huge corporate giants can survive in this CLIMATE.

The USA (God bless them) look after their own and are virtually energy independent with Trump openly supporting the coal industry – America's electricity prices are significantly lower than Australias.

Yet here we are crying that Trump has put tariffs on the importation of steel into the USA because it might hurt Aussies… Instead, the Australian Government should get off its arse and actually create real wealth by lowering taxes and energy costs to support our own manufacturing industries. But oh no, let's just blame someone else because it seems to be the new CLIMATE here in Australia to cry poor victim me constantly rather than do the hard yards through making the big decisions to fix the real issues.

All the Australian Government has done for this whole term is talk about genitalia – BTW, what's the CLIMATE like down there? Hot and humid… 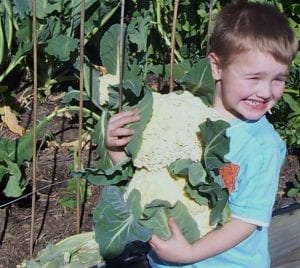 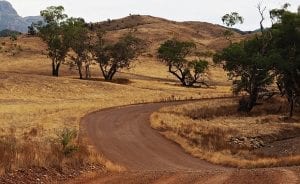 Looking Through My Windscreen 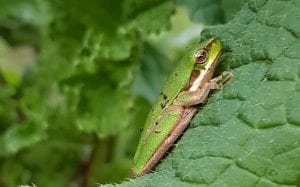 Heard of the saying, see the forest for the trees? Well, how about see the animals for the vegetables..? Frog on a radish leaf  in a 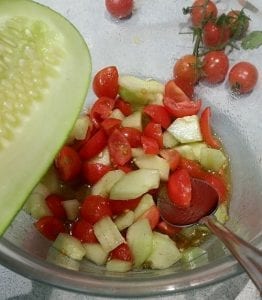 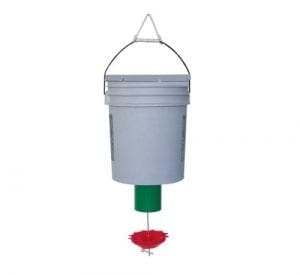 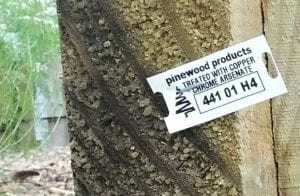 I often get asked the question, is it safe to eat vegetables/fruit grown in garden beds made from treated wood/treated pine. Or, how do I 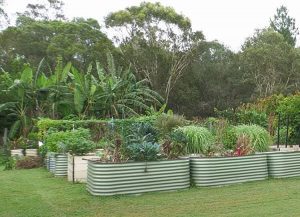 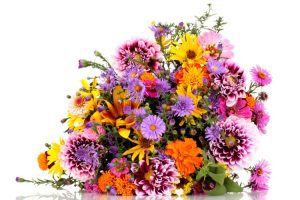 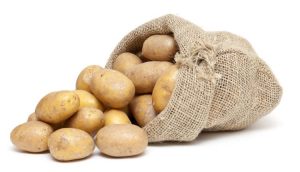 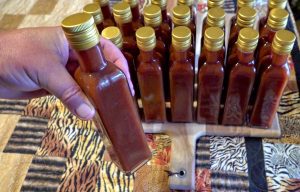 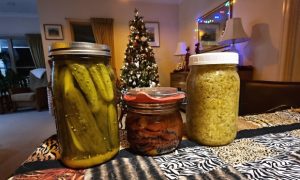